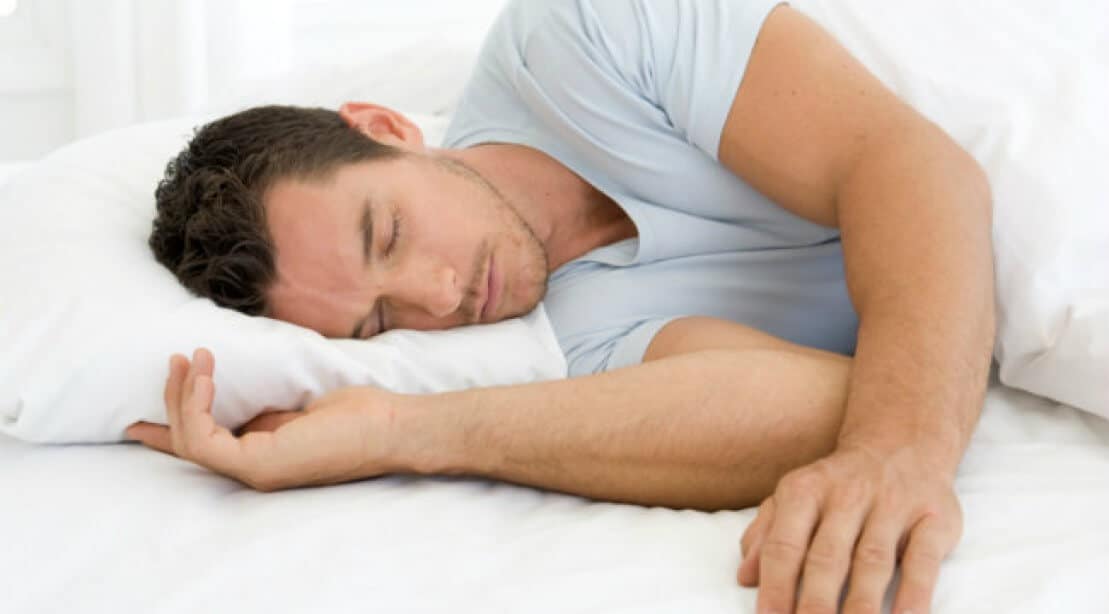 Bruxism is the involuntarily (or subconscious) action characterized by clenching or grinding your teeth, or by bracing or thrusting of the mandible. This activity could have 2 manifestations:

Over time, sleep bruxism has decreased from an estimated prevalence of 14% in children to approximately 13% in adults and 3% in the elderly population (source: Investigators in systematic reviews. American Dental Association).

Most doctors classify sleep disorders as any movement associated with sleep. They can have several consequences, such as tooth wear, tooth fractures, toothaches, periodontal problems, muscle fatigue and headaches.

It has also been linked to intrinsic factors such as stress level and genetic factors. The etiological and other risk factors for Sleep Bruxism are not understood fully from the available literature. Study results have suggested a positive association between sleep bruxism and drugs such as caffeine, alcohol, and illegal drugs such as ecstasy.

Results of individual studies about sleep bruxism and alcohol have determined that it can disrupt sleep consolidation and affect sleep stage distribution, causing an acute increase in the local concentration of serotonin, opioids and dopamine in the brain. The intake of large quantities of alcohol in a short period results in toxic effects on the brain and also may be related to the Central nervous system disturbance that could set off or exacerbate sleep bruxism.

Caffeine is considered ad stimulant, and it is the world’s most widely consumed psychoactive drug. The consumption of a high quantity of coffee raises the risk of occurrence of sleep bruxism (more than 8 cups of coffee per day).

Tobacco is used widely because of its psychoactive effect. Possible explanations for the correlation with sleep bruxism are that nicotine may affect the smoker’s pain response centrally or that tobacco use may reduce the blood supply to tissues. This action is significantly more common among smokers.

It is very important for you as a patient of Implantation Dental Center, to talk to Dr. Mauricio Hervas for a possible association between sleep bruxism and alcohol, caffeine and tobacco. It is all patients’ responsibility to make the doctor aware, from the moment of your first dental appointment. Dr. Hervas’ advice to all his patients is to reduce or eliminate the excessive use of alcohol, caffeine, and tobacco. He may also refer patients to an addiction specialist if needed.

If you need more information about sleep bruxism, please do not hesitate to contact Dr. Mauricio Hervas at Implantation Dental Center at 954.476.0770.

Can your dentist fix a chipped tooth? How bad is it to chip a tooth?
Repairing Gaps in Teeth With Composite Bonding or Veneers
Choosing a Prosthodontist: Credentials and More