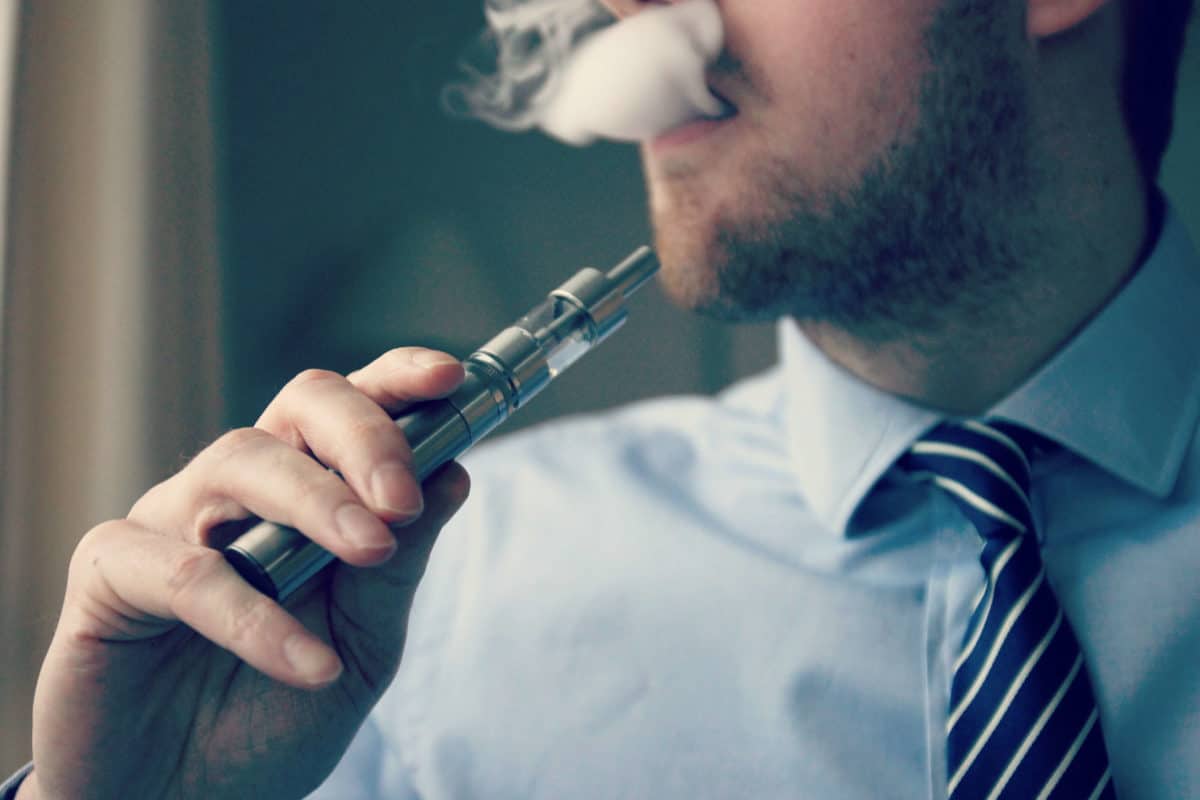 Electronic cigarettes, or better known as e-cigarettes, were introduced in the market since 2007. Since then, about 2.5 million Americans have started using it, with the intention of suppressing the payment of common cigarettes.

The first personal vaporizer to be used and the most common was a traditional cigarette called cigalike, it was considered the electronic cigarette of the first generation. Later, new vaporizers began to emerge and they produced more steam than others, including mods, e-hookahs, vapes and vape pens.

Electronic cigarettes are products with nicotine with a high potential that affects the health of the human in a significant way. The explosions that an e-cigarette may cause are considered a high risk and damage to dental health and it also strongly affects the soft tissues of the mouth.

In 2014, the Us Fire Administration mentioned on a document about 25 incidents of explosions and fire related with the use of an e-cigarette. The accidents were categorized based on the injuries, they all involved the oral and nasal cavities. In some cases important burns were caused in mouth, eyes, and face with debris and battery acid. Also, in certain cases it’s been reported the lost of all teeth and tongue after an explosion with an electronic cigarette. Including intraoral burns, luxation injuries and chipped and fractured teeth.

There are many considerable discrepancies in the health effects of using an electronic cigarette. Many believe that the use of a vape pen is a safer alternative than smoking a traditional cigarette, but the effects that this causes on the human being’s short and long term health are practically the same. The use of nicotine in the health of the person brings negative consequences, among them: carcinogenesis, cardiovascular and toxic problems.

The use of e-cigarettes has a strong position in the adolescent market, followed by the adult population. For many years the use of traditional cigarettes in young people has had an impact on history, being a high risk factor, many of them who are dependent on nicotine changed their preference for the use of an electronic cigarette. It is for this reason that the e-cigarette is considered as a link towards drugs. In the adolescent market there have been cases where the dependence on nicotine is verified. In adults, the use of electronic cigarettes unlike adolescents, it is used as a help to quit smoking.

Electronic cigarettes are not under the authority of the FDA (Food and Drug Administration), however, they are under the American law of cigarette consumption. They do not regulate or contemplate the use of the electronic cigarette as an option to reduce smoking addiction. This basically means that cigarettes have been marketed sold and consumed in an unregulated environment with little evidence of short- and long-term health effects.

If we talked about an example of an e-cigarette liquid component without safety data is the one called propylene glycol, this chemical is found in theater fog machines. This chemical helps to generate the vapor on the electronic cigarette. The effects that it causes on the human body includes tremendous mouth and throat irritation, dry cough, central nervous system effects, behavior changes and some other important health damages. The main concern in regards to this chemical is that it was never analized for the use on an electronic cigarette. Some other side effects documented are elevated heart rate and blood pressure, airway inflammation, pneumonia and bronchial toxicity. It is such a strong chemical that the high concentration of the nicotine found in this electronic cigarettes may also affect children.

What would be the dental treatment in case of an e-cigarette explosion?

Hard to say, if its possible it will have to be take care immediatly, with several interim and long term treatment plans. It is extremely painful, because it is necessary to let lips and gingival to heal because of the oral mucosal lesions. It is also necessary for the patient to rinse with saline and chlorhexidine until the treatment starts. Of course a soft diet and avoid of alcoholic beverages. The doctor will also have to prescribe analgesics and explain to the patient about preventive measures.

The patient will also have to avoid spicy and hot food and liquids.

The Identification and Symptoms of Oral Cancer
Signs Of A Dead Tooth
The Secret of Super Strong, Healthy Teeth and the Cavemen