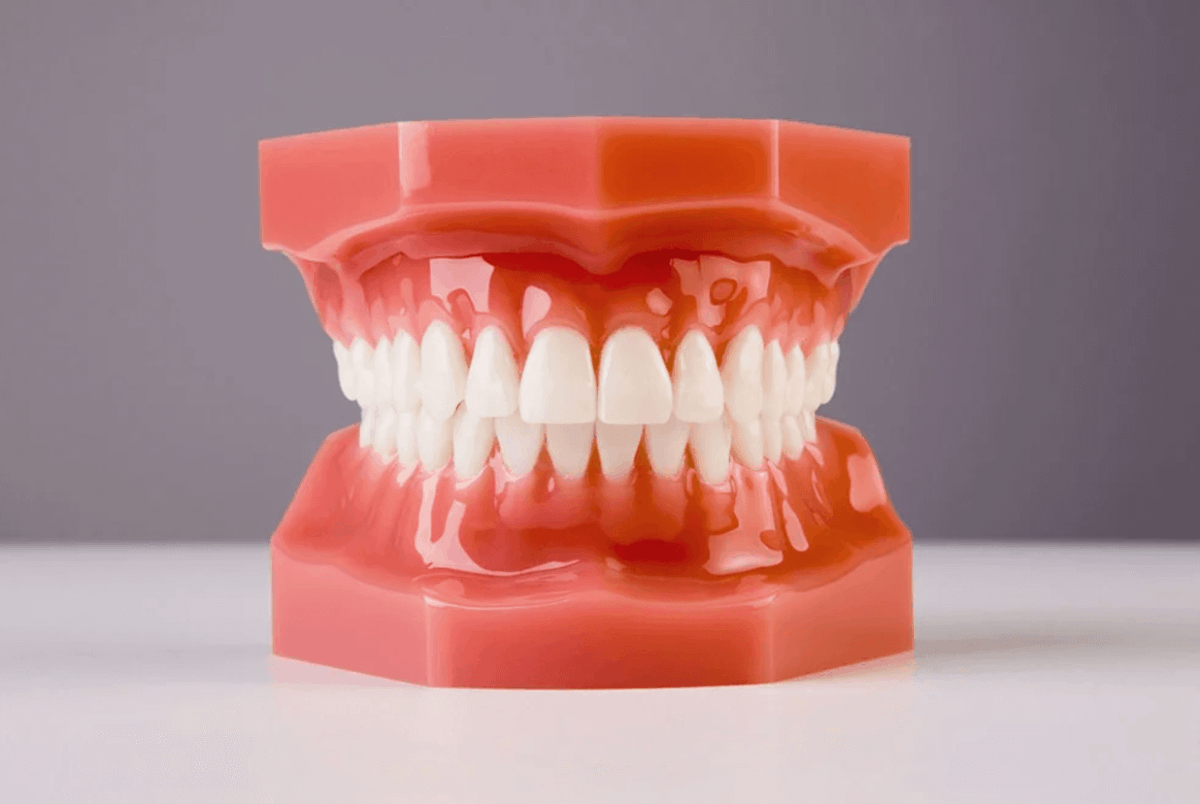 A periodontal disease affects the structures in the mouth that support the teeth. It is sometimes called “gum disease”, but it involves bone and other tissues too. This disease is often chronic (persists over time). The good news is that treatment can limit damage and help keep your mouth healthier.

Periodontal disease is also well known as a silent disease. It often causes no symptoms, especially in its early stages. This “silent disease” can still damage the gums, bone, and other tissues that surround the teeth. Unless it is treated, this damage will get worse and worse. Eventually this can lead to a tooth loss. There is also evidence that the bacteria that cause periodontal disease are linked to more general health problems. These include heart disease, pregnancy complications, and other serious conditions.

What puts you at risk?

Some of the factors that put you at risk can be controlled, others can’t. Though age is not a risk factor, older people often have more severe disease because there has been more time for damage to occur. Risk factors include:

If you have a periodontal disease, what is the treatment to follow?

Special dental cleanings, medications and surgery are among the treatments for this disease. The sooner you are treated, the better the outcome. If periodontal disease is caught early, your dentist may be able to reverse some or all of the damage with non-surgical treatments. If the disease is more advanced, surgery may stop further damage. In many cases, it can save teeth you are in danger of losing. Much of the outcome is up to you, though. You will need to commit to taking better care of your teeth at home.

The disease starts when tartar and bacteria under the gumline lead to infection (overgrowth of bacteria). As the body fights the infection, the gums become inflamed (irritated and swollen). Pockets form between tooth and gum, making plaque harder to remove. As the disease advances, bone damage occurs and can lead to tooth loss.

Is Your Diet Destroying Your Teeth?
How to Use and Properly Care for Your Toothbrush
Dental inlays, onlays, and crowns